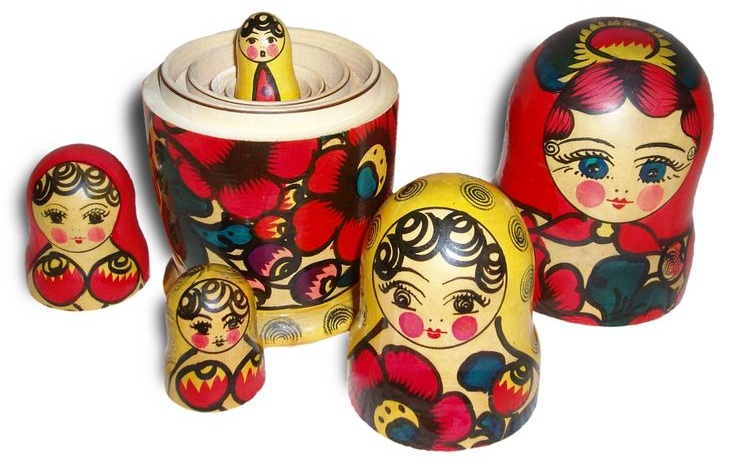 Given this importance of sets, being the basis of mathematics, a set of eccentric theorist set off to construct a supercomputer operating on sets instead of numbers. The initial SetStack Alpha is under construction, and they need you to simulate it in order to verify the operation of the prototype.

The computer operates on a single stack of sets, which is initially empty. After each operation, the cardinality of the topmost set on the stack is output. The cardinality of a set $S$ is denoted $|S|$ and is the number of elements in $S$. The instruction set of the SetStack Alpha is PUSH, DUP, UNION, INTERSECT, and ADD.

For illustration purposes, assume that the topmost element of the stack is

and that the next one is

An integer $0 \le T \le 5$ on the first line gives the cardinality of the set of test cases. The first line of each test case contains the number of operations $0 \le N \le 2\, 000$. Then follow $N$ lines each containing one of the five commands. It is guaranteed that the SetStack computer can execute all the commands in the sequence without ever popping an empty stack.

For each operation specified in the input, there will be one line of output consisting of a single integer. This integer is the cardinality of the topmost element of the stack after the corresponding command has executed. After each test case there will be a line with *** (three asterisks).