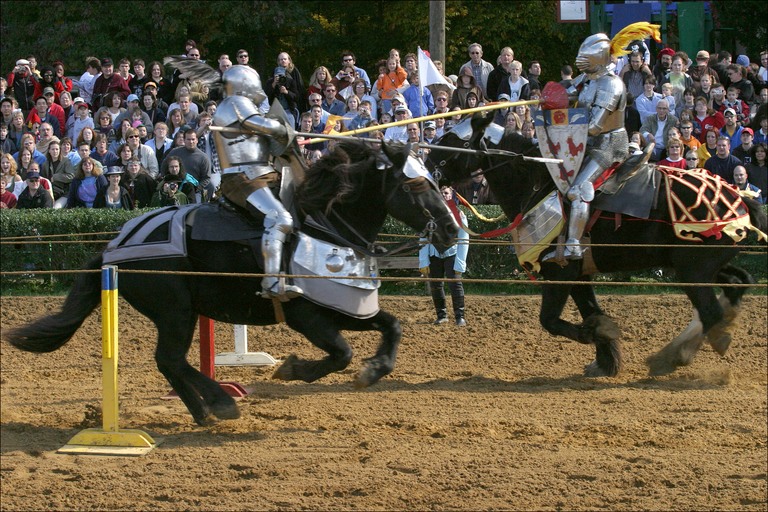 Every September, the Kingdom of Loowater holds a jousting tournament. In each of a series of events, a pair of knights attempt to knock each other from their respective horses. The winning knight is paired with another, while the loser is eliminated. This process continues until all but one knight is eliminated; this knight is declared champion.

The tournament schedule is organized so that no knight needs to compete in more than $e$ events to be champion, for the minimum possible $e$ given $k$, the number of knights. In order to construct the schedule, it may be necessary to identify several knights who compete in fewer than $e$ events; these knights are said to be awarded a bye and are excluded from the first round of competition.

Standard input consists of several test cases (at most $10$) followed by a line containing $0$. Each test case begins with an integer $2 \le k \le 2500$, the number of knights. $k$ lines follow, each giving the name and ability of a knight. The name is a nonempty string of lower case letters not longer than $20$; the ability is an integer between $0$ and $10\, 000$. No two names in a test case are equal.

The mismatch between knights with abilities $a$ and $b$ respectively is defined to be $(a-b)^2$.