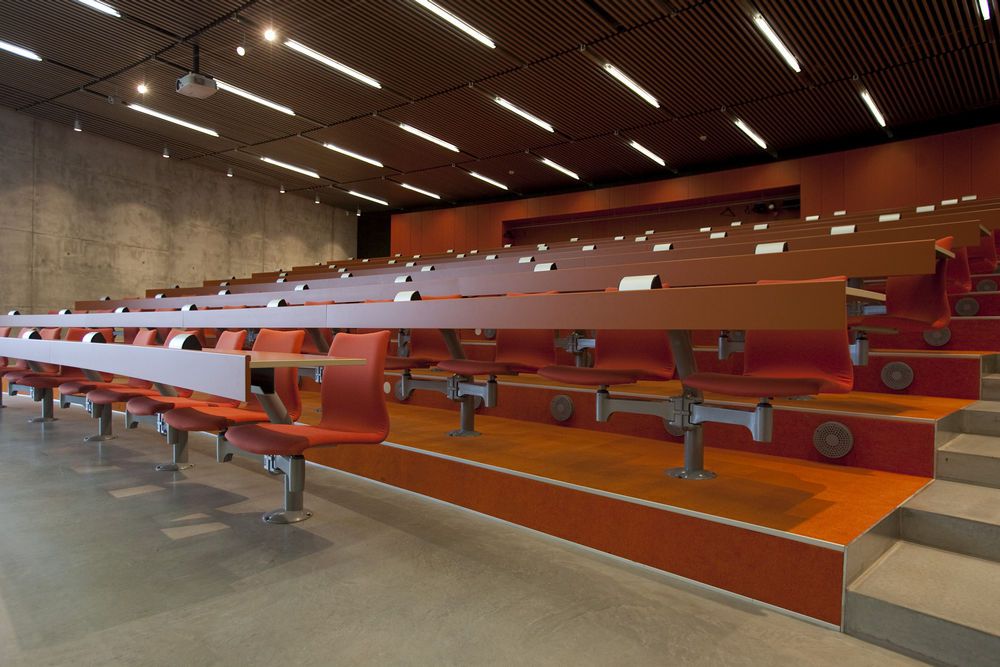 One of the things that programming competition organizers have to do is decide which team should be in which room. There are $N$ rooms and $M$ teams. The rooms are similar in size, so it is best for teams to be divided into rooms as evenly as possible. For example, if there are $N = 3$ rooms and $M = 8$ teams, then it is best to put $3$ teams in one room, $3$ teams in another room, and then the last $2$ teams in the last room.

The second sample is the same as the one taken above.

Your solution will be tested on different input data, which is divided into groups as shown in the table below. The solution will then receive points depending on which groups are solved.