Problem D
Marbles On A Tree 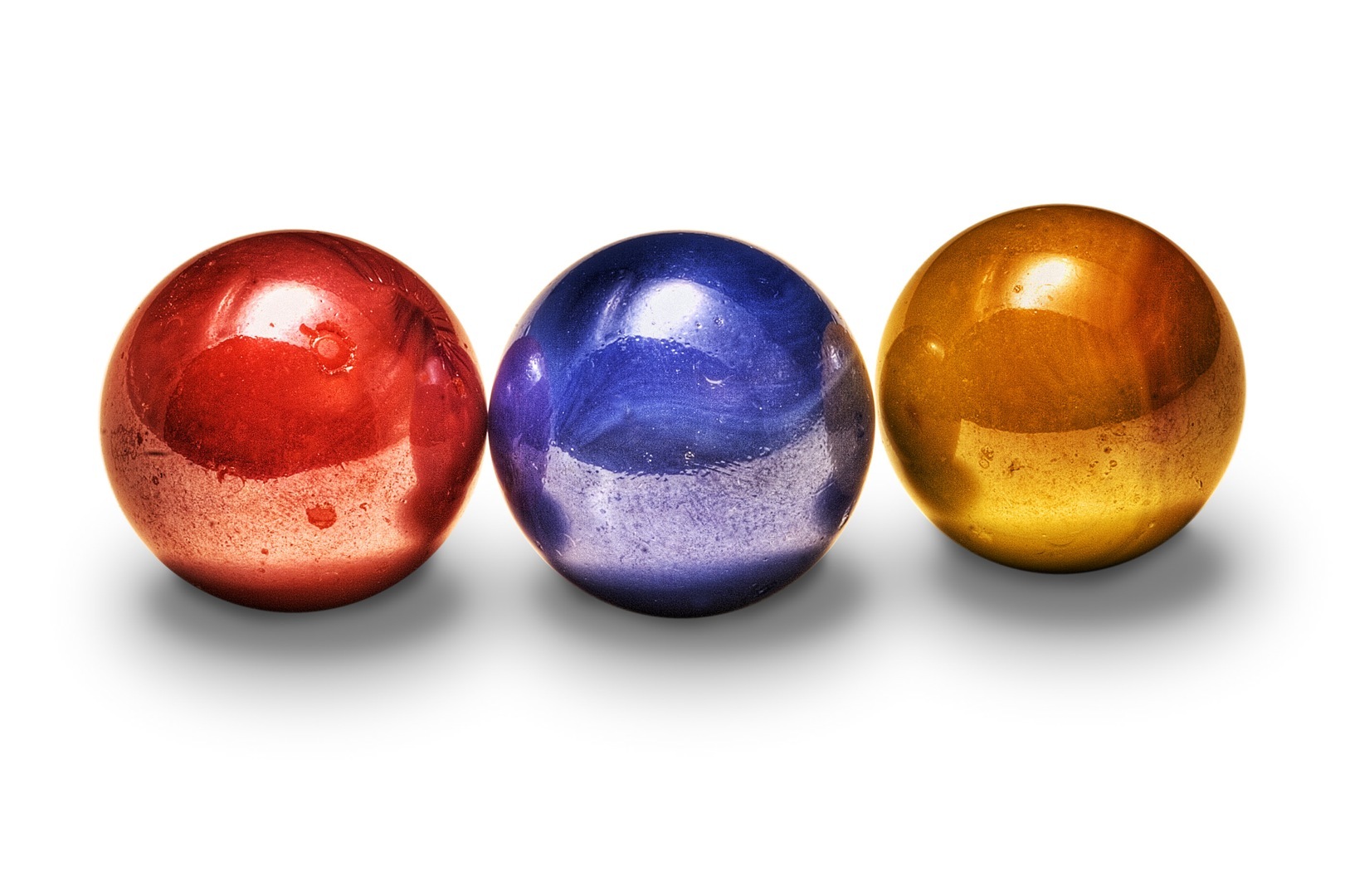 The task is to move the marbles such that each box contains exactly one marble. This is to be accomplished be a sequence of moves; each move consists of moving one marble to a box at an adjacent vertex. What is the minimum number of moves required to achieve the goal?

The input contains up to $10$ cases. Each case starts with the number $n$ followed by $n$ lines. Each line contains at least three numbers which are:

Then (on the same line) follow $d$ distinct vertex numbers giving the identities of the children of $v$.

The input is terminated by a case where $n = 0$ and this case should not be processed.

For each case in the input, output the smallest number of moves of marbles resulting in one marble at each vertex of the tree.