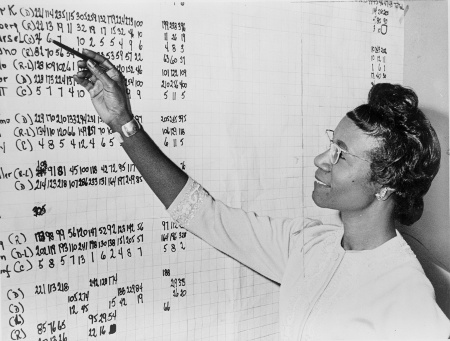 You are playing the following simple game with a friend:

Write a program that plays the second player.

Write a single integer $k$, giving the number of points obtained by the second player, assuming she plays as good as possible.