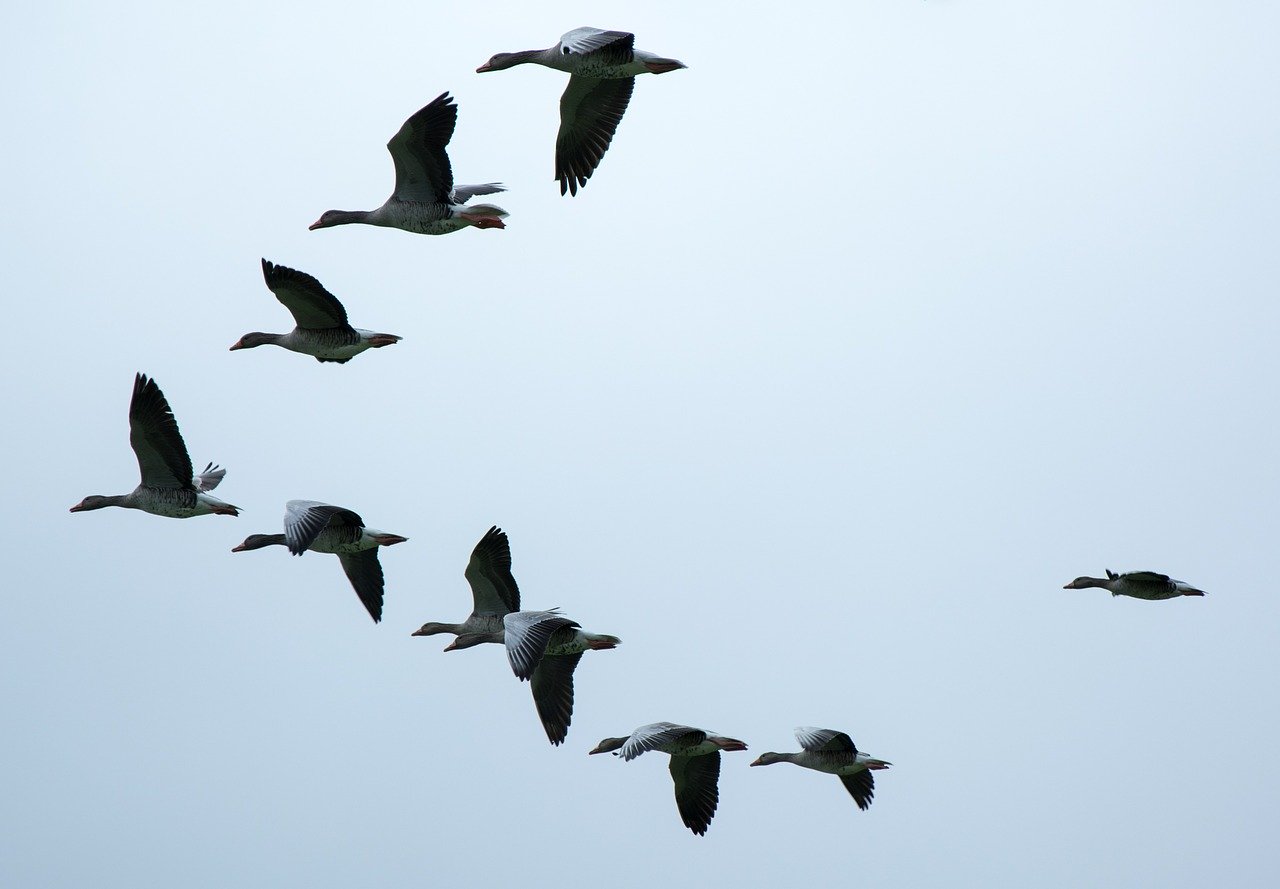 Picture by Antranias
At the new start-up company Gaggle, we have rejected the oppressive corporate structures of old, with all of their managers and subordinates and hierarchies and so on. Instead we have embraced a free and open corporate culture in which all employees (called Gagglers) are in charge of themselves and allowed to roam free.

Rather than having managers overseeing the work, the main method used to coordinate work at Gaggle is a mentor system: each Gaggler designates some other Gaggler as their mentor, with whom they discuss their ongoing projects. This mentor relation may or may not be symmetric (in other words you may or may not be the mentor of your mentor) but you can never be the mentor of yourself.

Initially, all Gagglers were able to pick anyone they liked as their mentor, but after a while it was discovered that this lead to two problems:

In order to remedy these two flaws, it was (collectively) decided that:

For example, consider Sample Input 2 below. One possible new assignment of mentors would be to simply change so that Gaggler $1$ becomes mentored by Gaggler $2$. However, in the best assignment, shown in Sample Output 2, we let Gaggler $1$ keep their current mentor and instead change the mentors of both Gagglers $2$ and $3$.